Five Destinations Where You Can Experience the Northern Lights 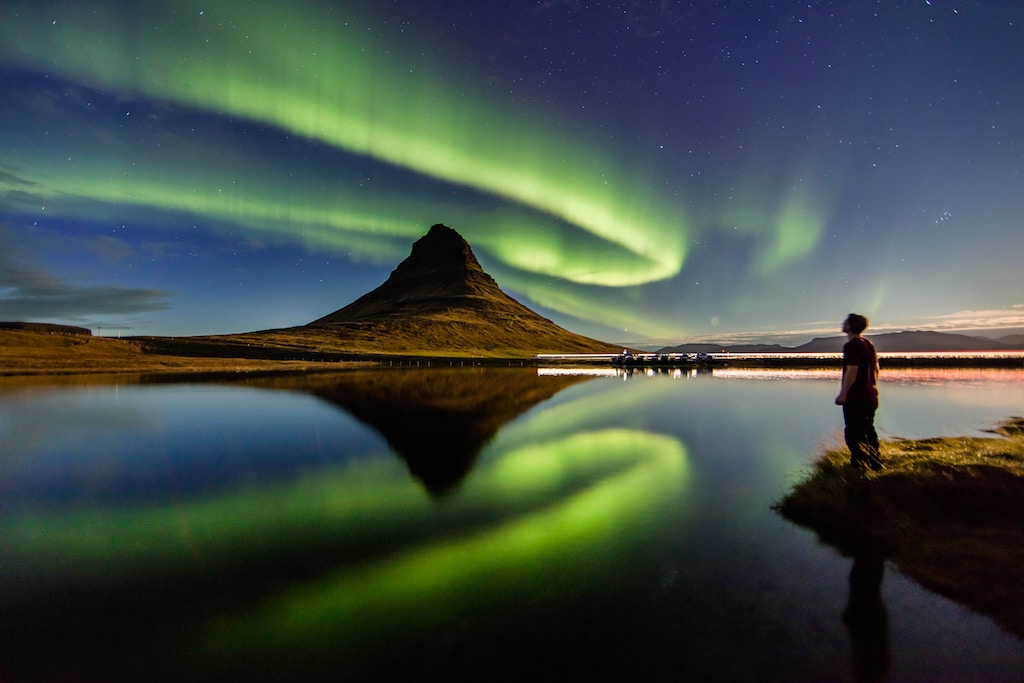 The arctic may be icy and cold, but the countries there boast what is arguably one of the most beautiful sights ever seen in the heavens: the Northern Lights, or Aurora Borealis.

In case you don’t know, the Northern Lights are a random natural occurrence that occurs in areas around and close to the North Pole. It occurs when charged electrons borne by the solar wind collide with atmospheric elements in the air around the North Pole. The Aurora appears as coloured bands of light in the sky; a spectacular sight to behold!

The Northern Lights are hidden by the sunlight in the summer months, but around the month of September until the mid-year, the sun’s low enough for the lights to be visible in the night sky.

The following places are some of the best places to view the lights in the world.

This city is way up in the Arctic Circle, increasing the possibility of viewing the lights. Between late November and January, Svalbard is enveloped in almost total darkness and nature lovers can have a field day while viewing both the Northern Lights and its close relative, the Polar Lights.

Camp out in the nights and immerse yourself in nature, if you dare.

Most of Canada is privy to the sights of the aurora, especially in the North. You can get a detailed map of where the aurora is expected from Canadian Geographic, and if you find yourself in Yukon, Northern Saskatchewan, Northwest Territories, Newfoundland, Nova Scotia or British Columbia, then you can step out in midwinter and enjoy the play of the northern lights in the sky.

Kakslauttanen is famous for its views of the aurora. This resort has optimised the aurora viewing experience for tourists. One can stay in an authentic igloo and experience what it’s like to live like the Eskimos, ski, ride dog sleds and explore the park. It offers a comfortable and immersive experience, complete with a Santa’s village!

This is probably the most popular place for people who want to view the lights, and every year more tourists flock to Iceland in search of the aurora. Not only the lights, but one can also enjoy other sights like geysers, the soothing geothermal spa, volcanoes, and the spectacular blue ice formations.

Fans of Game of Thrones can view the sites for the shoots and see for themselves where their favourite scenes were shot!

Jukkasjärvi is a spectacular village that houses one of best places to view the aurora in the world. The village is complete with an authentic ice hotel for tourists who can afford the full experience, and the Esrabnge Space Centre where people can view the clear night sky and admire the stars.

Whether you are a traveller, tourist or students of earth, so far as you can abide the cold, it’s time to go adventuring!